The Kochen-Specker paradox is, in its simplest incarnation, talking about spin-1-particles. When measuring spin for such a particle along a direction, only three values are possible: parallel to the direction, orthogonal to it, and anti-parallel to it, mathematically denoted +1, 0, and -1. In quantum mechanics, simultaneous measurement of spin along three orthogonal axes is impossible, but measuring the square of the spin is possible. From quantum mechanics we also know that the sum of these spin squares must be 2 (in the spin-1 case).

In simple experimental setups, there is usually only one direction specified (the direction along which the spin component squared is measured). Thus, it is not unnatural to expect that in the more complicated triple-measurement setting, the measurement result along, say, the z-axis, is independent of what directions are used in the other measurements, given that they are in the x-y plane.

We thus have two properties of our measurement result:

The Kochen-Specker paradox is the statement that one cannot assign 0 or 1 to all directions (in regular 3D space). Even for some finite collections of directions there is a contradiction.

Example: This is a 33-vector set devised by Asher Peres, on which it is impossible to assign values in this way. It is only the direction that is important here, so I have only drawn dots where the directions hit the unit sphere. Green dots indicate the value 0 and red dots the value 1. The example goes like this:

The four choices we made at the top are not a restriction; the symmetry of the set of vectors implies that these choices can be made either way. This set cannot be colored in this way. 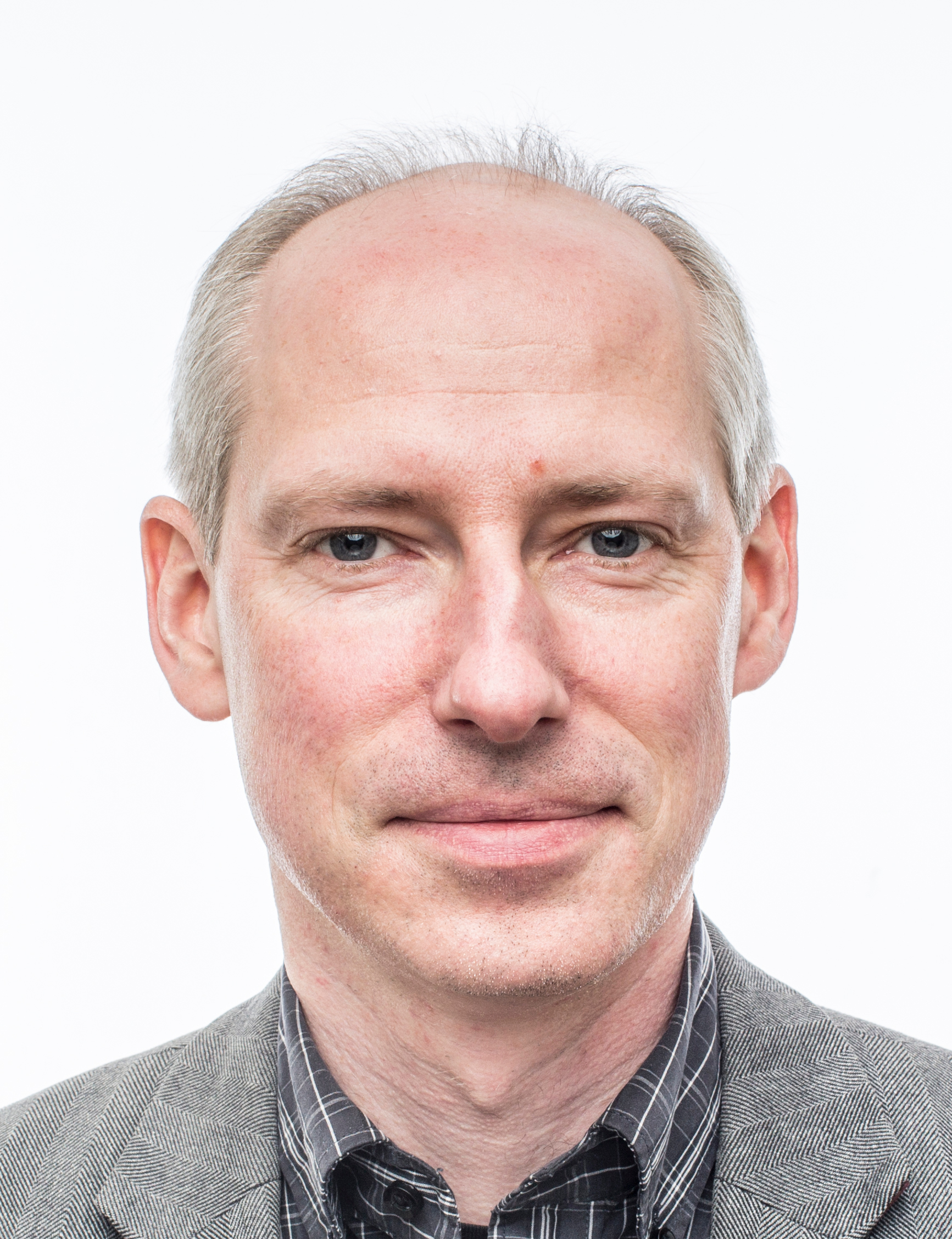