Ph.D. student in Information Coding at the Information Coding Group at the Department of Electrical Engineering, Linköping University, Sweden. My main research focus is energy-time entanglement in quantum key distribution (QKD), quantum computing, and blockchain systems such as Bitcoin and Ethereum. I am the inventor of Quantum Bitcoin, a distributed currency that combines the strengths of Bitcoin and quantum mechanics.

Other research interests include cryptology, information security, and quantum random number generation. Read more about my interest in cryptographic currencies on the separate page (in Swedish).

See more information regarding thesis supervision on the separate page. 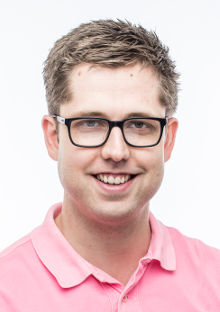